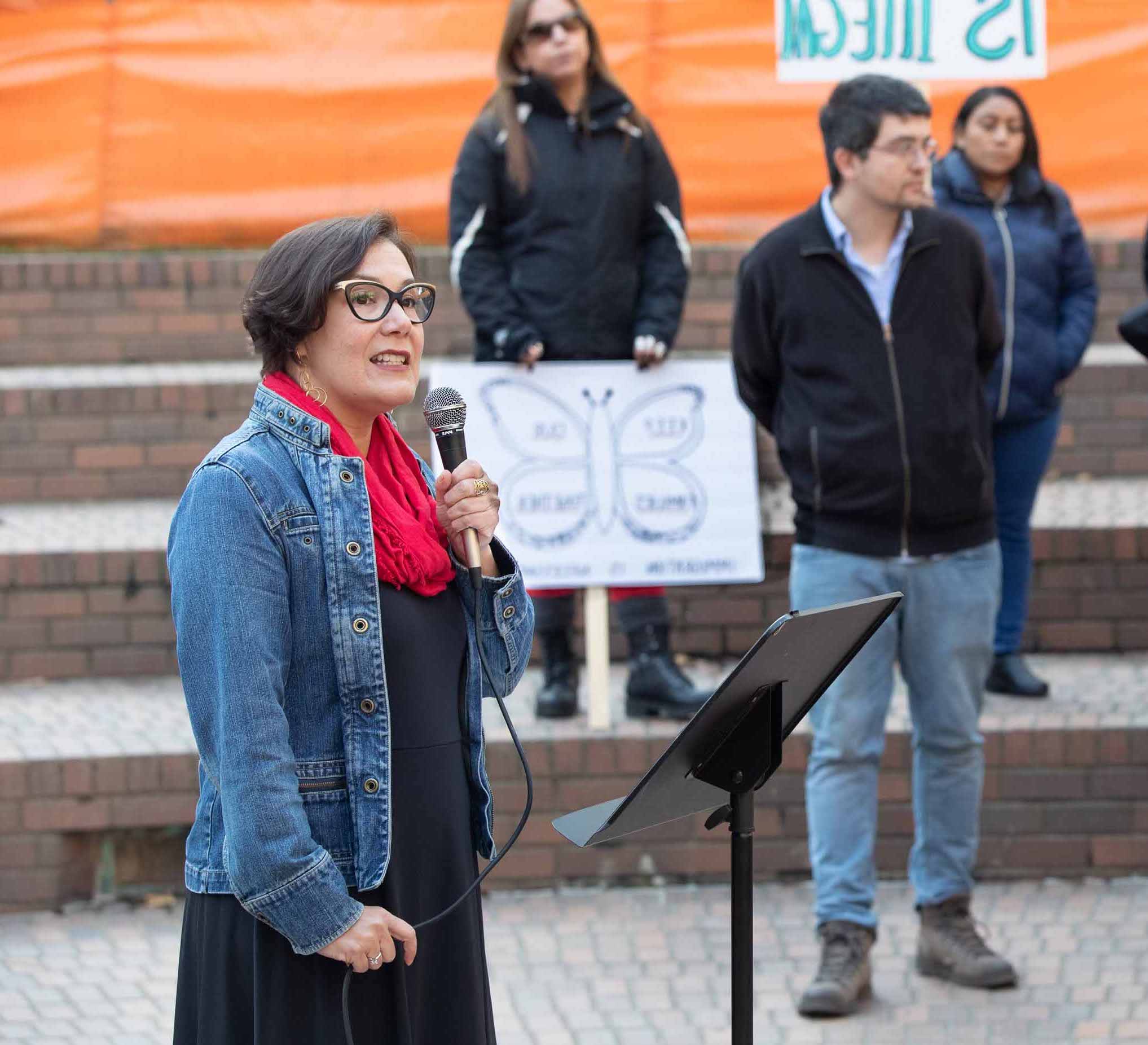 The complex challenges we face today demand strong and bold leadership. For the past five years, I’ve been proud to serve east Portland on the Multnomah County Board of Commissioners.
Before that, I served our community as the first Latina ever elected to the Oregon House of Representatives. Together, we’ve done big things: creating Preschool for All, passing paid sick time, and getting coal out of our energy mix to protect our climate. And we’re not stopping any time soon.
I first ran for office as a mom driven by a desire to make sure all kids, no matter their zip code, have access to connected sidewalks, safe housing, and educational opportunities. I’ve never lost sight of these priorities.
We are living through unprecedented times, as our communities reel from the pandemic, reckon with centuries of racial and social injustice, and witness the devastating impacts of climate change. I still believe that all of us, no matter our zip code, have a right to thrive and that our County Chair should help us get there.

Join me on a journey through some of the highlights of my life, experiences that have helped me grow the leadership and perspectives I’ll bring as your next County Chair. 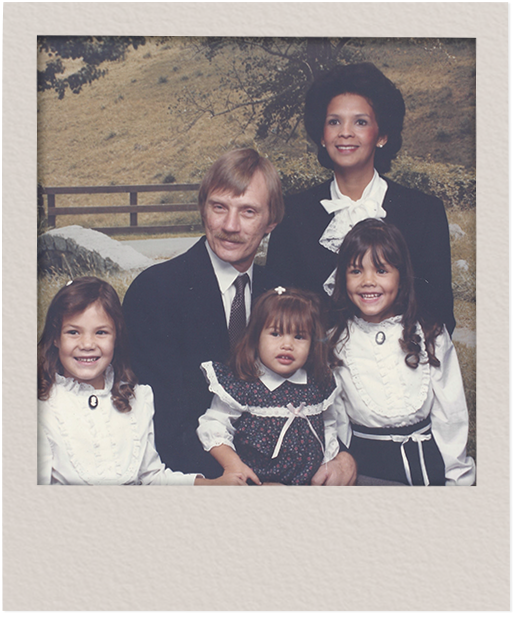 I was Born in East Chicago, Indiana at the same hospital where my mom was born. My grandparents came and settled in NW Indiana in 1920. I grew up in a large, loving Mexican-American family with hard-working parents. My dad worked in the Steel Mills and my mom stayed home with us, but later worked part time in child care. I’m the oldest of three daughters - and to this day my sisters and I are very close. We were taught that it wasn’t so much the world we had but the world we were going to make that was important, our parents often asking us, “What are you doing to give back to the world?” 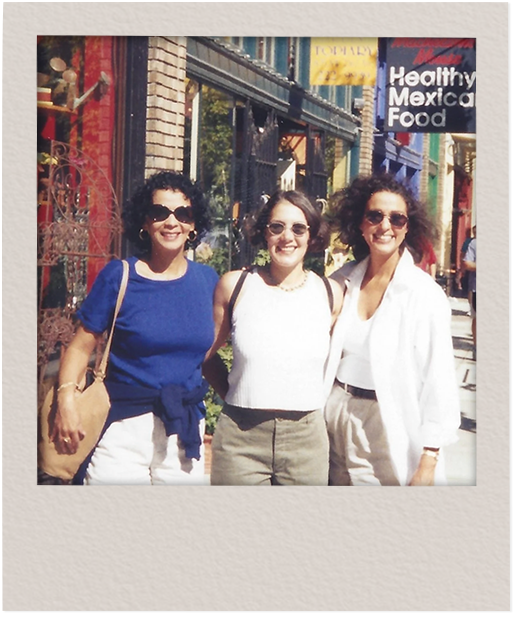 At 21, I moved to Portland Oregon, and started working at Teleport Internet Services As part of the tech support team, I may have helped connect your 36.6 kps dial-up modem to the brave new world wide web! When I was growing up, I never aspired to be someone who ran for office. I spent 14 years working in technology at businesses ranging from start-ups to Fortune 500 companies. 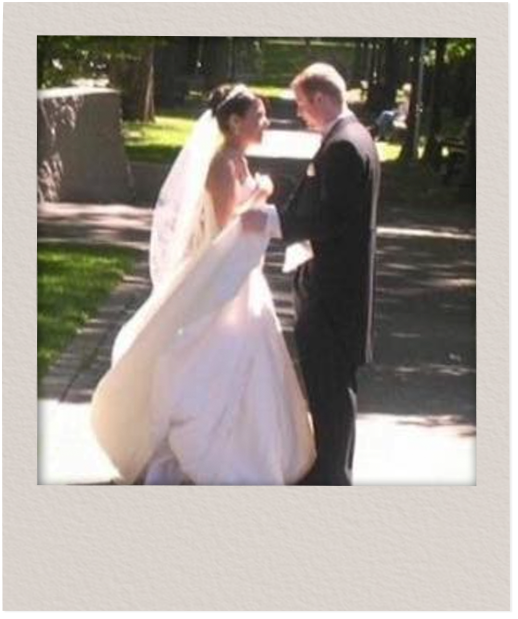 A big year! As newlyweds, my husband Aaron and I moved to a house in East Portland that we still call home. I also became a Democratic precinct committee person for House District 47 - my first elected position. I launched that first campaign from the same home I live in today. 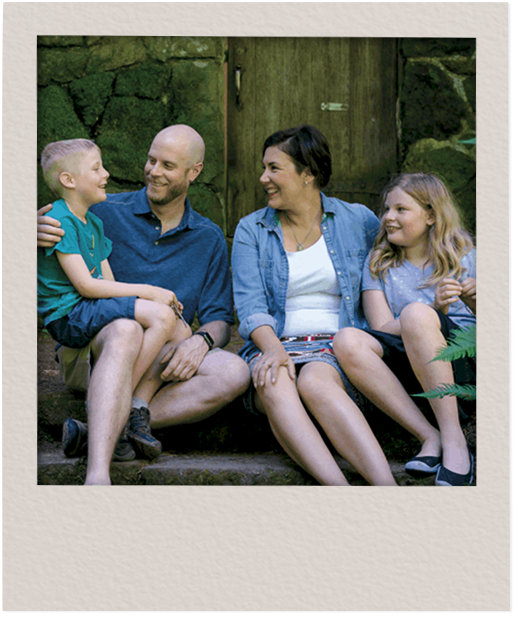 In 2008, I became a mom for the first time with the birth of my daughter. Our family was complete with the birth of our son two years later. When my kids were little, I got involved in the Hazelwood neighborhood association in east Portland because I was worried about the things we didn’t have in our part of Portland, things like sidewalks, parks, access to grocery stores and housing security. I found I enjoyed the work and connection, and the ability to make a difference for my community. Being a working mom from east Portland was, and continues to be, one of my biggest strengths as an elected official. 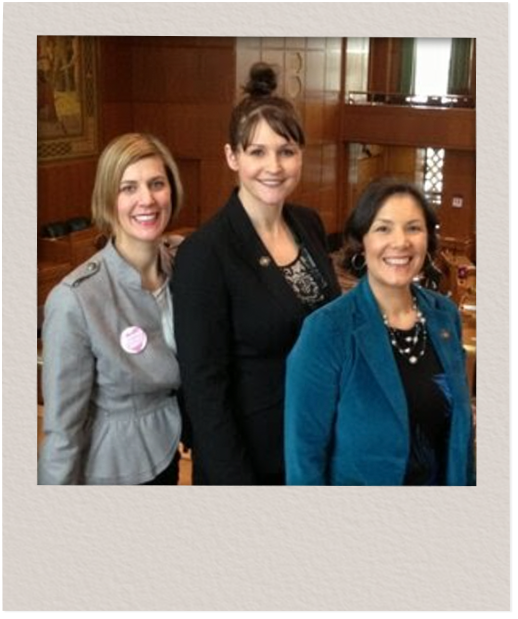 With pride, I took the oath of office as Oregon’s first Latina in the Oregon House of Representatives, serving HD 47, my own East Portland neighborhood. As a state representative, I championed immigrant rights, working family economic justice issues, combating climate change and fighting for safer transportation investments. 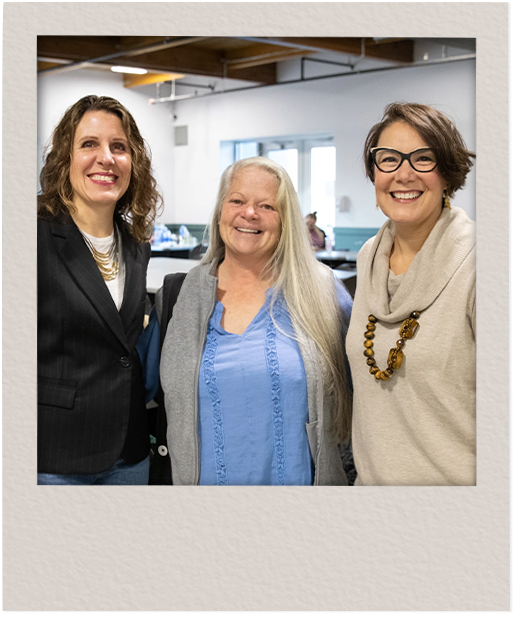 Three years later, I won election to serve as the Multnomah County Commissioner for District 3 - representing much of southeast and east Portland. During the five years I’ve held this office, I’ve helped add 400 new beds to our shelter system that helps more than 5,000 people per year leave homelessness for permanent housing, funded rental assistance and other supports to help 1,300 households transition out of homelessness, voted for tenant protections, including extending the 90 day eviction moratorium for renters, increased funding in violence prevention and restorative justice efforts led by community-based organizations, passed the County's #100by50 resolution, which commits our county to 100% clean electricity by 2035 and 100% clean transportation and home heating energy by 2050, and spearheaded passage of the County’s Environmental Justice Resolution. 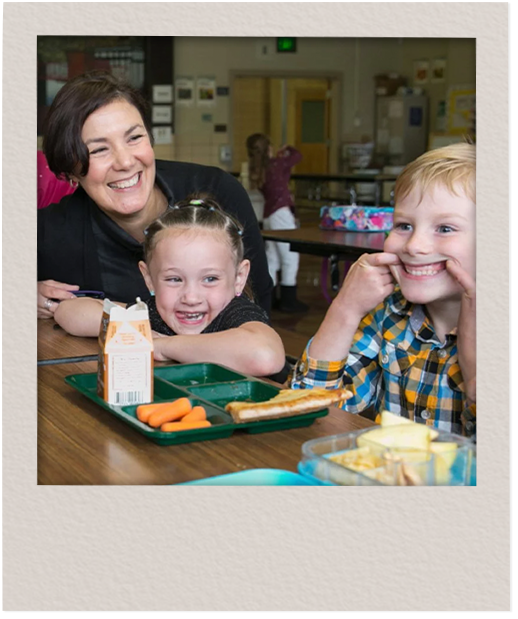 I am so proud to have championed Preschool for All. In November 2020, Multnomah County voters passed Preschool for All, which guarantees all three and four year olds free, high-quality, developmentally appropriate, culturally responsive preschool experiences. This win was a culmination of our community’s three year effort to create and pass quality early childhood education investments. When a group of motivated community members came together to work on removing obstacles for children and families in 2018, we built a truly representative taskforce, bringing leaders, parents, caregivers and BIPOC voices to the table to help us collectively craft the framework and foundation. 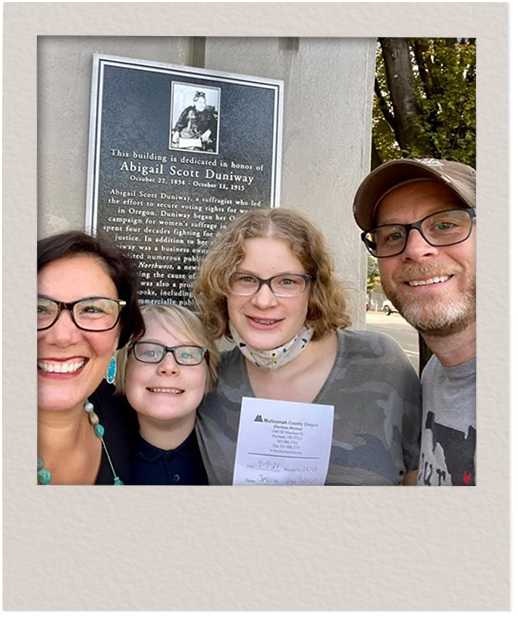 In September, I announced my candidacy for Chair of Multnomah County Commission. I’m running to make sure that all kids, no matter their zip code, have access to connected sidewalks, safe housing, and educational opportunity. Together, we can build a Multnomah County where everyone has access to stable housing, clean air, and a chance to thrive.

Thank you! Your submission has been received!
Oops! Something went wrong while submitting the form.